A few months ago Alex and I went uptown, taking the train to W. 81st and then the bus that goes whizzing through the park then drops you, if that's where you're going, right across the street from the Metropolitan. It's always a wonderful scene: people ascending and descending the wide steps at all angles, the busy more-or-less Classical ornament at the top of the facade, the long gray form of the north wing stretching on a seemingly vast distance away. I love this place. To enter is to court excitement; you know there will always be something there you've never seen before. Of how many buildings can you say this: inside will be an occasion of joy, a wonder, something steeped in otherness or startling in its intimacy.

We'd come to see an exhibit of jewelry by JAR, an American jewelry designer who has long worked in Paris, and for whose work the word "jewelry" does not seem quite enough. JAR makes one of a kind pieces, each a marvel of technique, each designed to astonish.

There were, first of all flowers, or portions of flowers. A single lily petal, two stamens with their little orange boats of pollen still attached; a red poppy, half folded inward as if slightly crushed, its petals wrapped around a dark center from which one spot of jewel-light gleamed; a stem of apricot blossoms, something like Pound's "petals on a wet black bough."

The colors are unexpected, the technique flawless and often in service of hiding itself, of seeming
to be something besides the marvelous construction it is. A bit of grosgrain ribbon is turned inside out, so that we see mostly the black underside, not the shining surface of rubies turned mostly away from view. JAR is interested in that which hides, in the precious treated not particularly as such, in marvels barely visible, splendor just peeking into view, in drama, in wit. One almost forgets, moving from one fantastic construction to another, that you're looking at enormously valuable one of a kind objects, made for clients who may wait for years, and whose pieces come encased in beautifully molded boxes of blue leather. You forget because the emphasis is not so much on value (look at this huge emerald!) as the way that stone is hidden inside a cache of golden leaves, or serves as part of a peacock's feather, or the body of a twisting fish.

It wasn't a big show, the two or three dark rooms in which one moved, at the pace of the shuffling line, from one illuminated case to he next. But we couldn't finish it; we were filled up, after investing our gazes into these tiny theatres, trying to encounter each unlikely thing on its own demanding terms. They seem to me like no other jewels in this way; he have to look at them as they ask to be seen; they set the terms of the conversation. And of course there's a little while, afterwards, when a
piece of foil crushed on the sidewalk, or a bottle cap, or even a handful of dimes dredged up out of a pocket partake of a little of that same visual wonder: what are these things made of,  how do they come shining into our field of vision, where could we wear them? 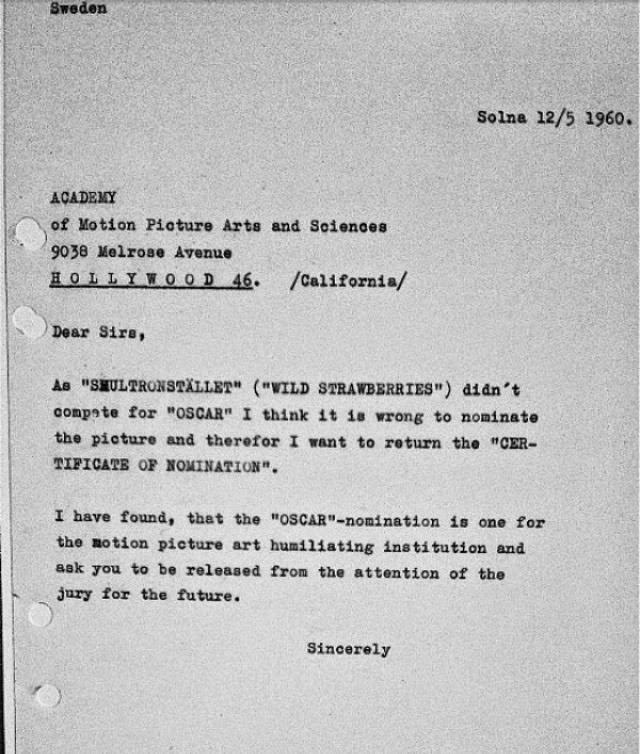